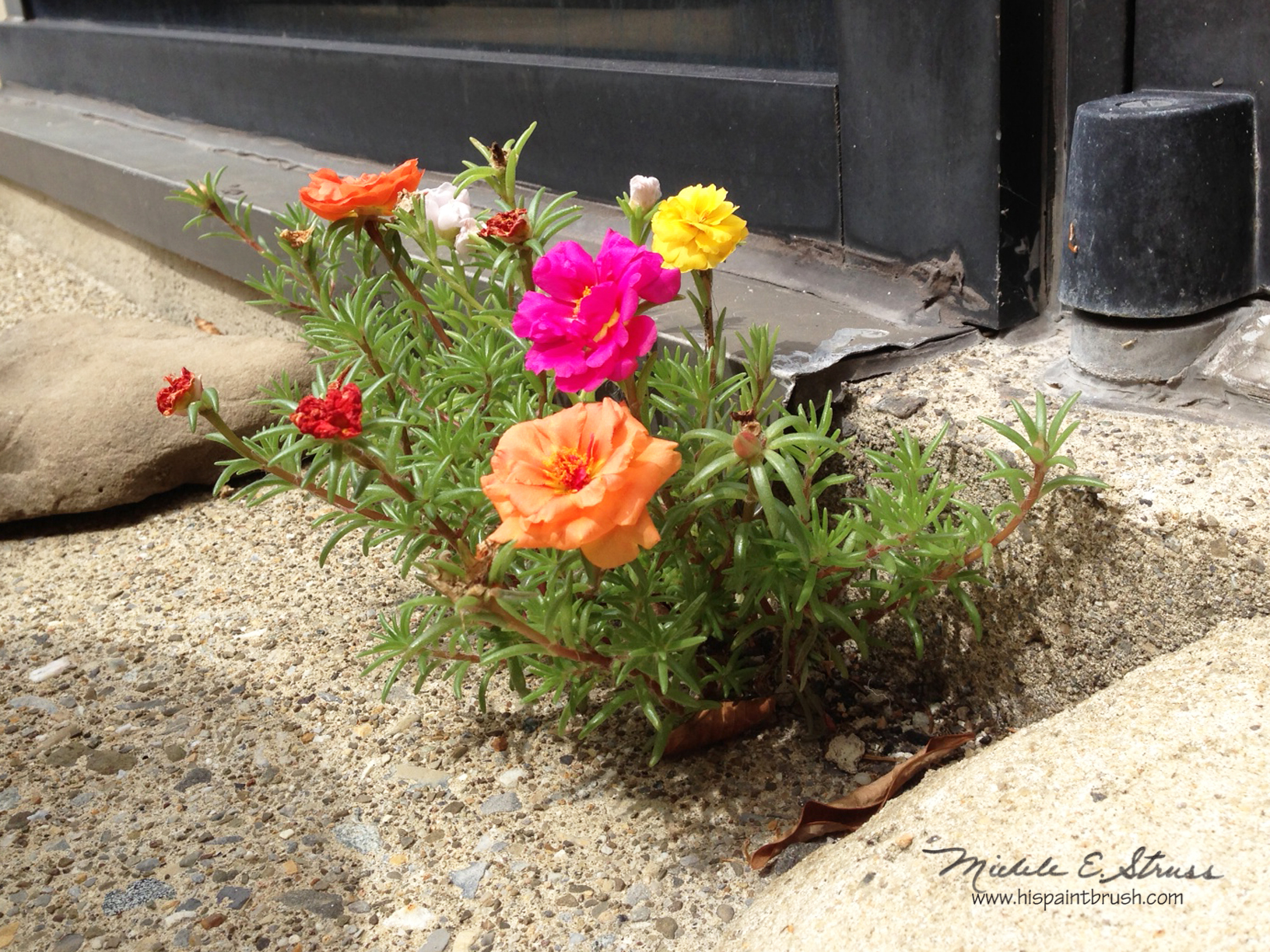 I had no plans to write on my blog today, but God’s ways are rarely mine…they ARE higher. He wrote my morning so eloquently, that I had to share. I’ve been up at the cabin for the week, so as I was driving down to PT this morning and hitting all sorts of construction I was listening to the radio. I don’t even remember what they were talking about, but remember my spirit declaring, “My story is so far from over”. Then a bit later came on the song, “Speak Life” by TobyMac. I’ve always loved that song as “life” is something I often prayed for and spoke long before that song was ever written.

One of the lines in the song is “Hope can live or die” and the truth is, that depends on us and our perspective. Several years ago, after my fall which broke my pelvis, and more or less changed my life forever, I went to a physiatrist to gain answers into why walking had become so difficult for me once again. He narrowed it down to one muscle by my left hip…my glute medius. It has endured 15 surgeries and by man’s definition is shot. Knowing my goal was to get off crutches, that doctor told me, “You don’t need less support to walk, you need MORE”. I remember coming home SO DISCOURAGED, but thinking, “Who’s report are you going to believe, Michele?” A year or two before that God had shown me His plans for my body and that included healing and ability, so I could believe man’s report or God’s.

Well, ever since then (about 7 years now) my therapist and I have included exercises that specifically target that muscle, but to no avail…I mean NONE. Well, over the past few weeks my therapist has been saying that she feels she is seeing improvement with that left glute medius while doing one of the exercises. Well, today there was no denying it, that muscle is DEFINITELY showing signs of life and ability despite the hopelessness that was spoken over it!!! Perplexed, my therapist said this morning, “But it doesn’t make sense; it’s not even on the side of the surgery.” I said, “That’s why the only explanation is God. Man can’t get credit for this one!!” She quickly agreed. While this muscle still has a LONG way to go, Zechariah 4:10 says, “Despise not the day of small beginnings”.

As I left PT, I noticed beautiful flowers growing right there against the doors in the cement! I don’t know how I missed them going in, but there they were heralding God’s ability to bring life and beauty in unexpected and hopeless places. So, I want to encourage you this afternoon… If you have had “death” declared over any part of your life (and maybe it’s you who has done the declaring), God is ABLE to breathe life that restores, rebuilds and repairs the broken and hopeless. ‘Speak life’, because like me, your story is ‘so far from over’!