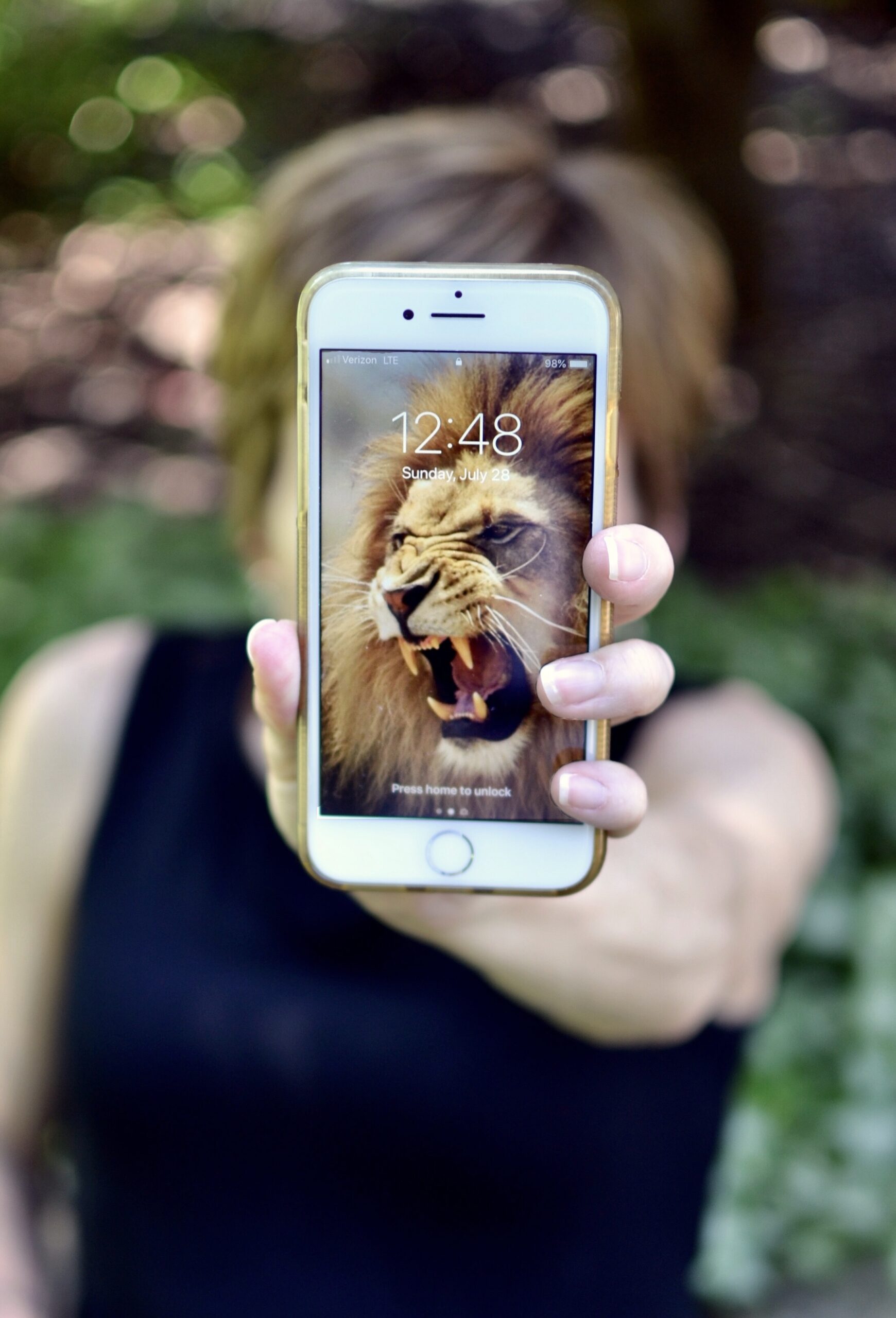 Ahh, where to begin? Thirteen weeks ago came an upheaval of sorts in my life after taking a single dose of cold medication. An adverse reaction sent me to the ER (while my parents were traveling) with consistent neurological episodes. Long story short, ever since then I have battled all sorts of neurological symptoms and seizure-like “episodes” due to an already compromised nervous system undergoing trauma that night. As I write this, I am in the middle of a 72-hour video EEG with my head looking rather mummy-like. Underneath there are 24 electrodes and two heart monitors on my chest that are prayerfully picking up some of the irregularities. I already have damaged nerves in my spinal cord (which is why I walk with crutches and have challenged breathing at times), so separating all this gray into black and white has been a bit tricky and scary.

With this onset also came an uproar of an anxious spirit. Overall, anxiety is not one of my battle grounds in life, so this has been new territory for me. This rush would surge through me at expected times and very unexpected times…RIDICULOUS times. For example, I was stopped in traffic on Rt. 78 in PA between a median and a tractor trailer when panic filled me with claustrophobic feelings. WHAT??? It was completely irrational, yet totally real. It was the face of anxiety. Anxiety is real, but it’s a LIAR.

I actually started writing this post three weeks ago, so the EEG results came back “normal”, extensive bloodwork “perfect” and brain MRI “unremarkable” (that one makes me laugh). That is all great news except that I am still extremely symptomatic with numbness, tingling, tightness, trouble breathing, swallowing and talking, to name a few. It is extremely scary and life-sucking at times. There have been many evenings that I have come to the dinner table completely empty and lifeless; void of “Michele”. I don’t talk, just stare. It’s one of the most overwhelming symptoms of them all as it makes me feel like I’m losing myself.

Nonetheless, I am intentionally writing this on this side of the ending…BEFORE there is clarity and BEFORE God answers my prayers for freedom from this. I am a huge fan of testimonies shared from the valley. It is easy to testify to God’s goodness and faithfulness once we’re safely on the other side, but it is a totally different thing to give Him praise when we are still in the heat of the battle. Revelation 12:11 says, “They triumphed over him (Satan) by the blood of the Lamb and by the word of their testimony”. God has ordained that there is POWER to overcome by sharing our testimonies.

Over these past 3 months, the enemy of my soul has had his hand up in my face so close that I’ve struggled to see past it. I couldn’t see “tomorrow”. I couldn’t see God’s promises. He’s tried to make me believe that this is my new normal. But John 8:44 tells us “there is no truth in him”. NONE. “The enemy comes to steal, kill and destroy” (John 10:10)…period.

This story takes far more dips and soars than any of you would care to read, but God’s fingerprints have been EVERYWHERE throughout this season in answer to my prayer, “Make Yourself known in the midst of the unknown”. One of those fingerprints was seen through a dream He gave me a few weeks back. In my dream, I was in my bedroom and saw a shadow of the front half of a handgun on my open door, indicating that someone was right outside my door with a pointed gun, ready to enter. In my dream, I called out for my dad several times, but my voice got weaker each time I called out and he never heard me. So, I then began calling out “Jesus” over and over again. Each time I said His name my voice got stronger and stronger until I said it with such authority, conviction and power that the Holy Spirit blew a violent wind through my voice, forcing out of my room not only the shadow, but the fear it was inciting.

When I woke up, the Lord showed me that the “shadows” in my life are only threats of the enemy; they’re his lies. In my dream, there never was anyone in the hallway with a gun; the enemy of my soul just wanted me to think that there was. God reminded me that there is so much more power in His Son’s Name than there will ever be in all of Satan’s lies. That said, I knew I needed to declare the Name of Jesus with authority, conviction and power over my circumstances.

As I mentioned above though, one of the things that has been greatly affected these last few months has been my ability to talk. Along with many other things, the enemy has been trying to take my voice. As a result, there are many days when my powerful “roar” against the enemy is barely a whisper, and I feel so weak against all the threats. But last weekend my “Aunt” Judy reminded me of a scene in the Lion King that perfectly illustrates that when my roar is weak, my Father’s roar is strong, powerful and effective.

There are still a lot of unanswered questions where my health is concerned, but two days ago I began praying with each symptom, struggle and flare up, “Use this for Your glory, Lord”. Our God wastes NOTHING friends. Every challenge and every arrow are only strengthening me in the end. I am only passing through this season and strongly believe I am nearing the end of this battle (even though last week was one of my worst weeks yet). Psalm 23 says, “Even though I pass THROUGH the darkest valley (many versions say, “the valley of the shadow of death”)…” God does not intend for me to set up camp here…and He doesn’t intend for you to set up camp on your battleground either. Don’t give up!!

While I do NOT think all our struggles in life are an attack of the enemy, I have known from day ONE that much of my story right now is wrapped up in a spiritual battle. It has taken all of me to stand somedays. The enemy’s lies have worn me down. At times I am completely scared, discouraged and lifeless. But the secret to defeating our enemy is perseverance. Not giving up. Not giving in. Not entertaining the lies. Believing what we know, not what we feel. And walking in the power and authority Jesus Himself gave us in Luke 10:19 when He said, “I have given you authority…to overcome all the power of the enemy.” And on the days when our roar seems weak, let’s remember that the Lion of Judah has our backs. He is always, ALWAYS mighty and present, ROARING over His children. May we never believe any lie that hints to anything different.