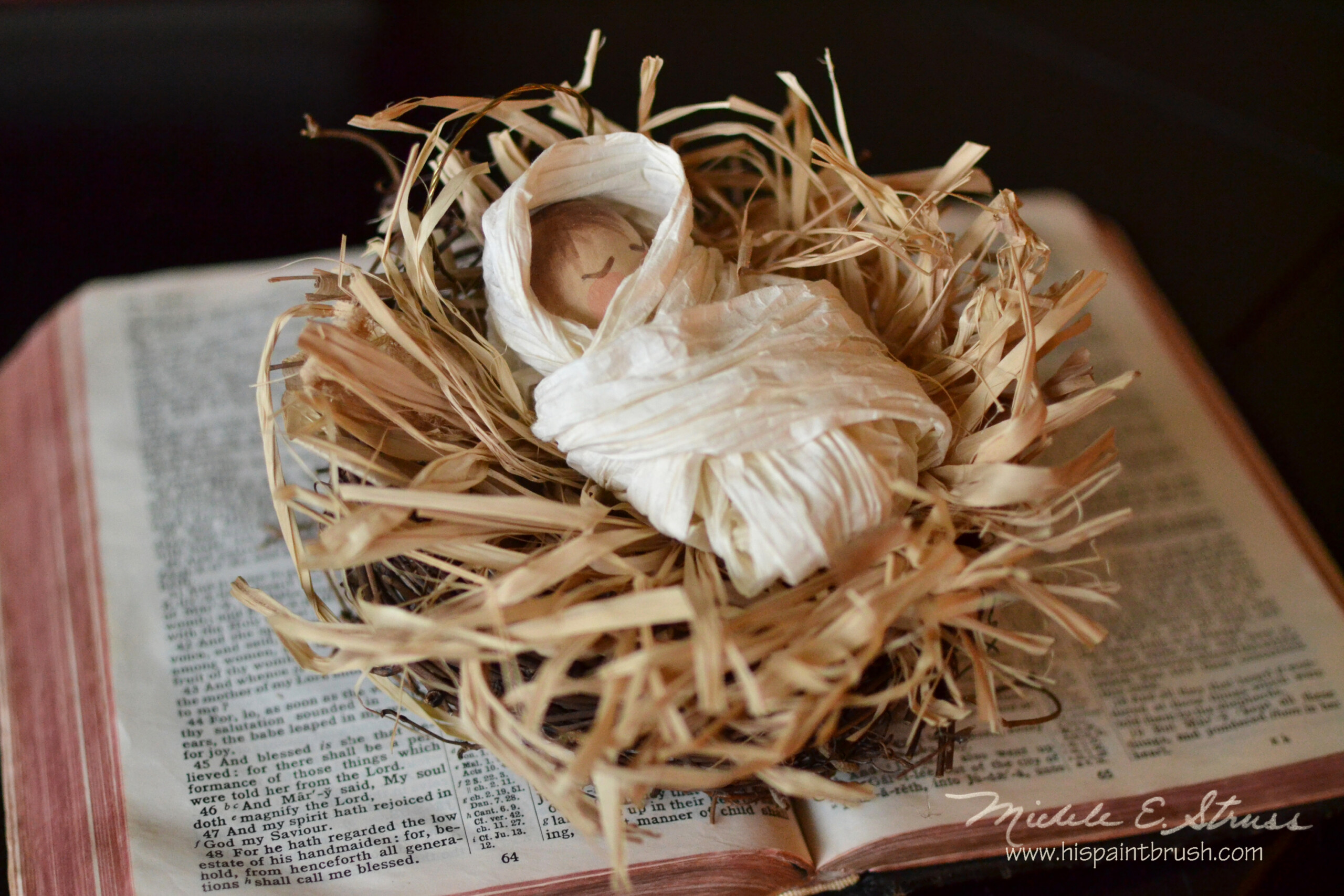 An Inside Perspective of the Christmas Story

This time of year it can be easy to become almost, dare I say, bored with the Christmas story because we have heard it so many times. First off, how BLESSED are we when the majority of the world has never heard it once! But this Christmas season my eyes have been opened to a couple details that I’ve overlooked in the Christmas story. I wanted to share one of them with you in the event that you, like me, are waiting on promises from God.

For a moment, let’s put ourselves in the shoes of Mary or Joseph. They were each asked by God to believe something that was absolutely inconceivable. He sent His angels to tell the couple separately that the Son of the God, who would save His people from their sins, would be born through Mary, who was a young virgin. Are you kidding me??? What part of that revelation could their human minds possibly have grasped enough to accept? None of it. It was impossible! ONLY faith could wrap itself around such words.

While I knew this, it has stood out to me how Mary was asked to believe this wondrous news long before her belly ever began to grow; and Joseph was asked to believe long before Jesus’s deity was revealed to his eyes. What was that truly like for them?? We read of Jesus’ birth, life, death and resurrection in the Bible and know how it all turns out in a few pages. But what about the days, weeks, months and years that Mary and Joseph had to walk through between the time God first spoke His bold promises and when those promises came to pass? What did their faith look like in the face of public disgrace, misunderstanding and then Jesus’ condemnation 33 years later? …after all, He was to save His people!

I would have to believe that doubt rose in both of their minds along the way. Nonetheless, Mary and Joseph received God’s word and each said yes to Him. Because of their faith and willingness to be used by God, they parented the promised Messiah and Hope was made available to all of humanity.

Sometimes God makes bold promises and reveals things to us also that are downright inconceivable. We think there is no human way possible that His words can come to pass, but there is always a divine way possible. ALWAYS. We can’t allow our lack of understanding to keep us from believing a God Who has already accomplished His word in heaven. The last thing the angel Gabriel said to Mary was, “For no word from God will ever fail.” (Luke 1:37) It is not ours to figure out the how’s and the when’s and the why’s…we are only asked to believe. There is no limit to what God can do through you and me when we respond to His call and to His promises as Mary did… “I am the Lord’s servant – May your word to me be fulfilled.” Luke 1:38